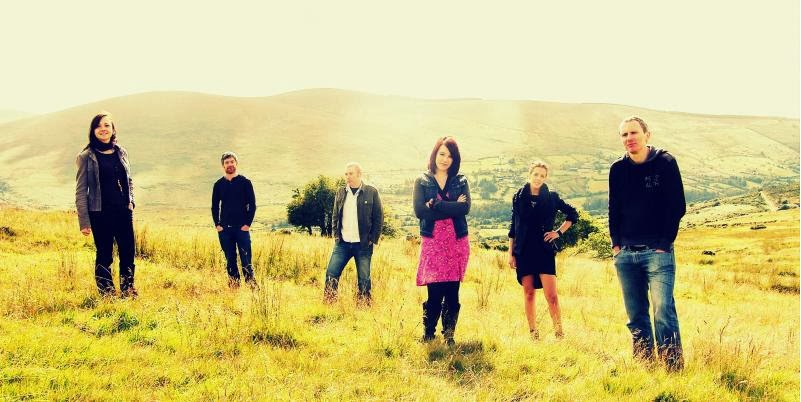 Attack of the killer Crayons(et)...

Dublin-based chamber-pop sixsome The Crayon Set have burst out of hibernation with the announcement of a number of live dates and a new single on the way. The unexpectedly rambunctious 'Attack' will be released on 29th March and can be downloaded from their official Bandcamp. Carriages will support on both dates.

For more on The Crayon Set