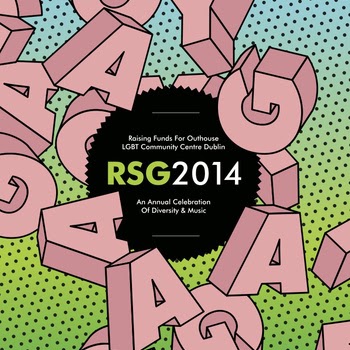 In through the Outhouse...

For the third year running, the annual Record Store Gay compilation will be released as part of the record store day celebrations with an entire afternoon of some of Ireland's finest musical talents tuning up for an all-ages (afternoon only) event on Capel Street. Again hosted by Outhouse until 6pm before moving on to Pantibar later that evening, all proceeds raised by the sale of the compilation - featuring Le Galaxie, Crayonsmith, Bouts, Biggles Flys Again and more covering well known pop pearls pulled from various decades - will go towards the running of Outhouse LGBT Community Resource Centre.

Judging by the official FB event, it's going to be a busy day with poster exhibitions, pop-up vinyl stalls and a certain bunch of Villagers involved it should be a great day out for all.


The full schedule (subject to change):