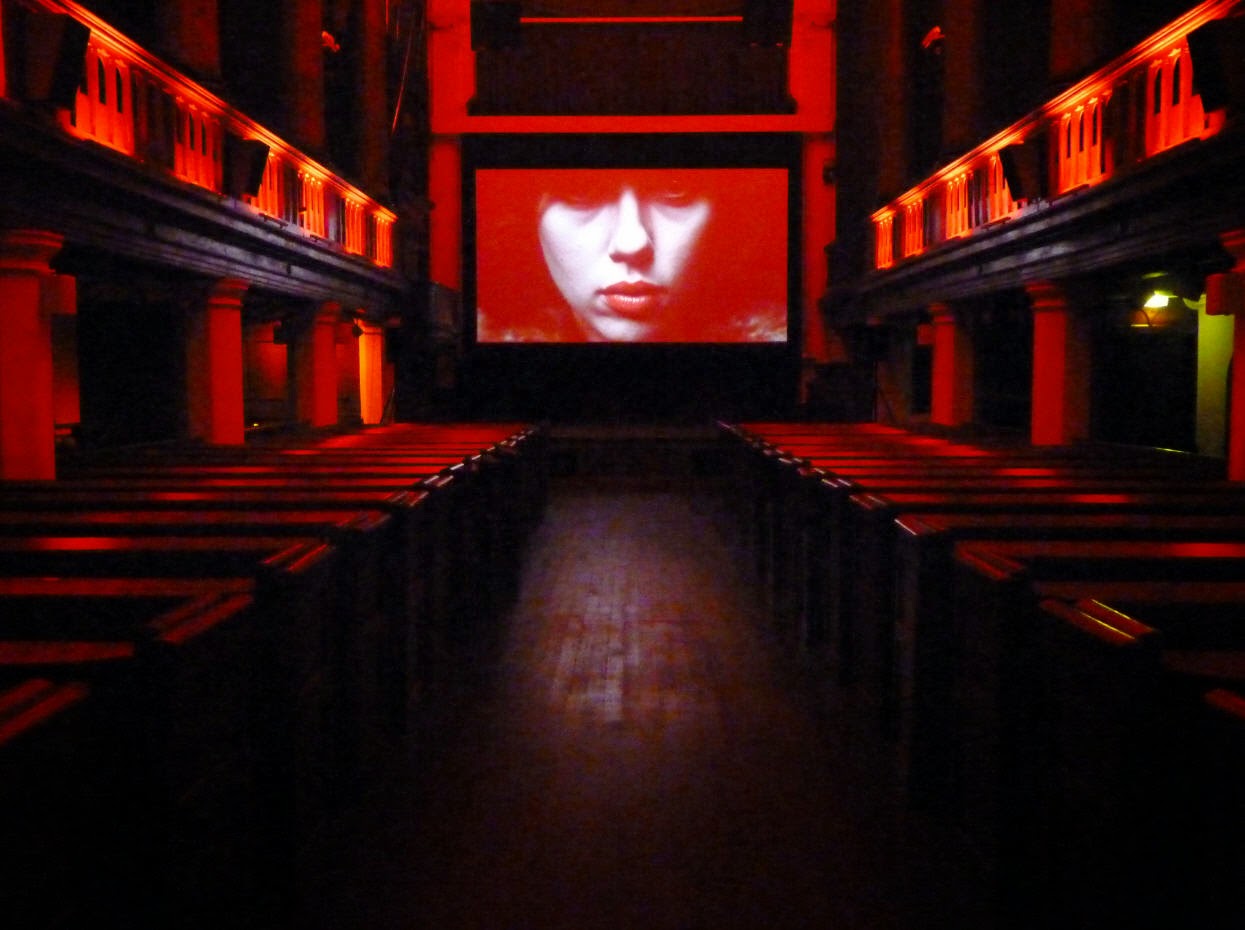 Chris O'Neill of Cork's Triskel previews both Under The Skin and Magic Magic ahead of their Cork screenings...

I'm a huge film fan, almost 6"2 in fact. However, I don't consider myself qualified to discuss the delights of the silver screen just quite yet. Still, with such an oasis of movie magic available for Cork film fans to bask in courtesy of Triskel Arts Centre it would be a shame to think many are still unaware of the recently renovated arts complex's role in independent cinema on Leeside. Thus I've asked Chris O'Neill, Triskel's head of cinema, to post a monthly preview of the digital delicatessen cooked up for film-hungry cinema-goers. Enough of my ramblings, over to Chris. 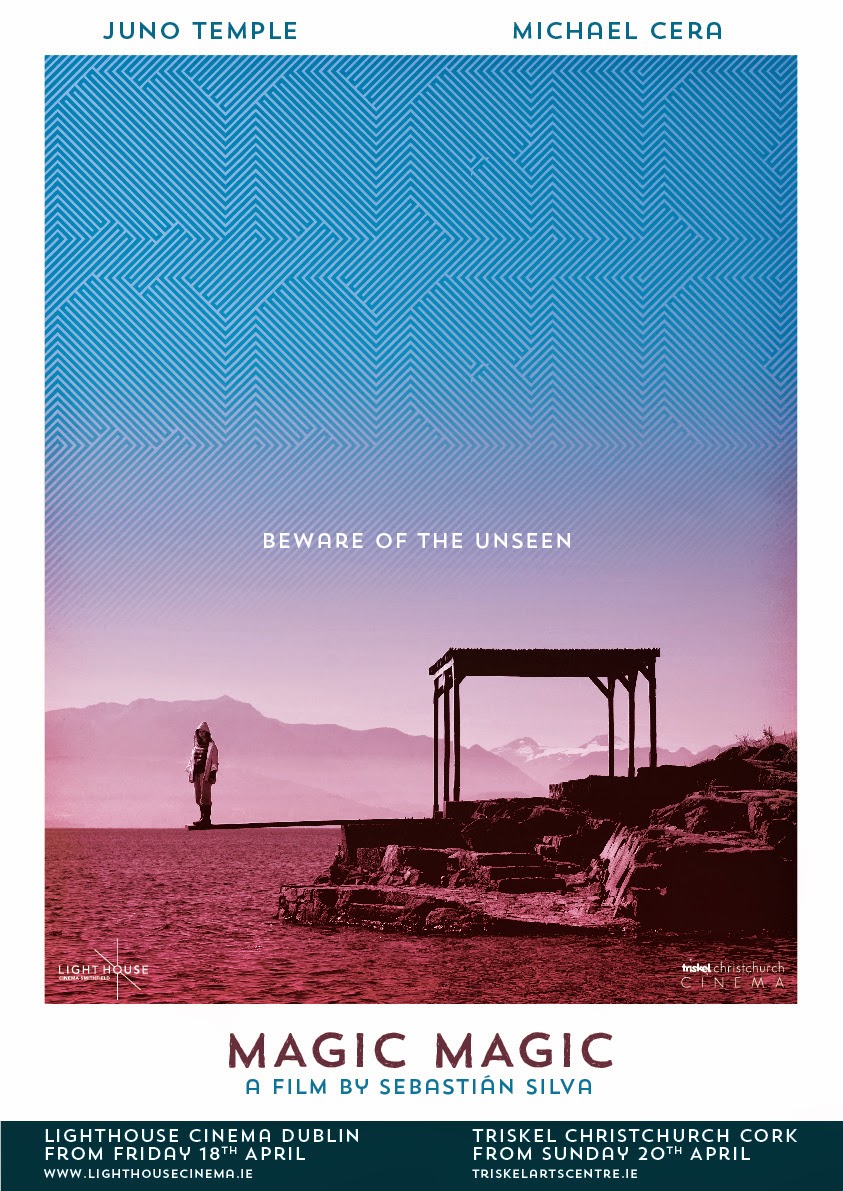 This is my first in what will be a monthly series of blogs for The G-Man, highlighting alternative cinema events coming up at Triskel Christchurch. For my first blog, I wanted to begin with what is so far in my career possibly my personal favourite pairing of movies running from 20th-23rd April.

Scarlett Johansson stars in Under The Skin, she plays an anonymous alien who arrives on earth disguised in human form. Driving around Glasgow city in a large van, she stops male passers-by asking for directions, flirtatiously offering them a lift. Lured to a rundown house with the presumption of sex, they are taken into a dark room of never-ending vastness. From here, they do not leave. As with his previous films Sexy Beast and Birth, director Jonathan Glazer displays an audacious but lean visual style, a tantalising sense of ambiguity, and a deft handling of actors. Johansson is, quite simply, a revelation and delivers, without a doubt, the finest work of her career to date. Mica Levi, of Micachu & The Shapes, supplies the soundtrack which is both sensual and bloody terrifying.


For further details and to book tickets for Under The Skin click here.

Magic Magic is a thoughtful and emotionally involving psychological drama by Chilean director Sebastián Silva (who also made the wonderfully-titled Crystal Fairy & the Magical Cactus and 2012). In a secluded part of an unfamiliar country, Alicia, a young tourist, has trouble sleeping. Emotionally vulnerable she increasingly feels uneasy and distraught, as insomnia continues to affect her. Alicia’s friends, tired of her erratic behaviour, fail to notice how unstable she is until it is too late. More in common with such Roman Polanski classics as Repulsion and The Tenant than a typical horror film (which is how it was sold in America), Juno Temple is phenomenal as Alicia and proving to be amazing versatile actor, portraying a very different character to the one she played in Afternoon Delight (which also screened at Triskel Christchurch recently).


For further details and to book tickets for Magic Magic click here.

For more on Triskel Film visit: