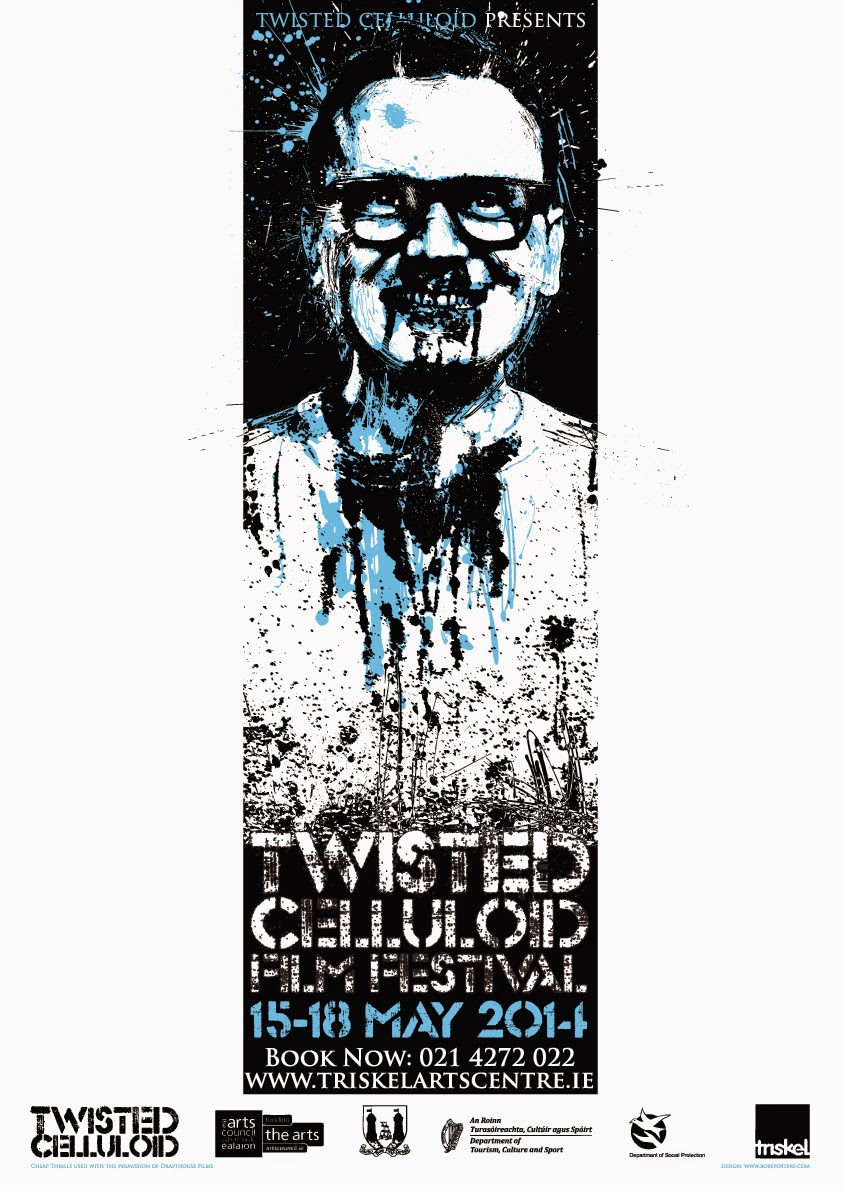 Every month or so Triskel Arts Centre's head of cinema Chris O'Neill, will run the rule over movie happenings on Tobin Street. This month, Chris fills us in on Twisted Celluloid 2014.

Thursday 15th May sees the launch of the 2nd Twisted Celluloid Film Festival. Through a mixture of premieres, previews and retro-classics, the festival showcases the quirkiest, the most offbeat, and the most unusual of movies. Sixteen feature films with support from sixteen short films from around the world. With such a vast programme, here is a small selection of the highlights...

The Unwanted receives its Irish Premiere and we are delighted to welcome its director Bret Wood over from the States to introduce the film and take part in a Q&A after the screening. In this Southern Gothic retelling (inspired by the vampire story Carmilla, which was written by 19th Century Irish writer Sheridan Le Fanu), a young drifter arrives in a small town to investigate the disappearance of the mother she never knew. She is assisted in her search for the truth by a local girl, whose overprotective father seems to know more about the woman's disappearance than he lets on. This screening follows weeks after its American Premiere at the Atlanta Film Festival, and the UK Premiere at the Dundead Film Festival. The lead actors Christen Orr and Hannah Fierman took part in the wonderful video promo for this year's Twisted Celluloid Film Festival.


This year's festival also hosts a retrospective of the eccentric talents of filmmaker Quentin Dupieux aka French electronic musician and Flat Eric creator - Mr. Oizo. Rubber, which was originally released in 2010, baffled and thrilled the most adventurous film viewer with its tale of Rob, a rubber tyre with the ability to telepathically make people explode. Wrong (2012) and Wrong Cops (2013) will be receiving their Irish theatrical premieres, both equally odd and steeped in oddball black humour. In Wrong a man wakes up one morning to find he has lost the sole love of his life – his dog, Paul. Thus begins a journey which spirals into the realm of the absurd. Wrong Cops follows the bizarre and highly illegal activities of a Los Angeles police squad. Officers include a treasure hunter, a sex maniac, a blackmailer, and a one-eyed man who dreams of being a star. Marilyn Manson also makes an appearance as a surly teenager. Love, hate or be baffled – the films of Quentin Dupieux are a must for anyone who likes their movies off-the-wall in flavour. 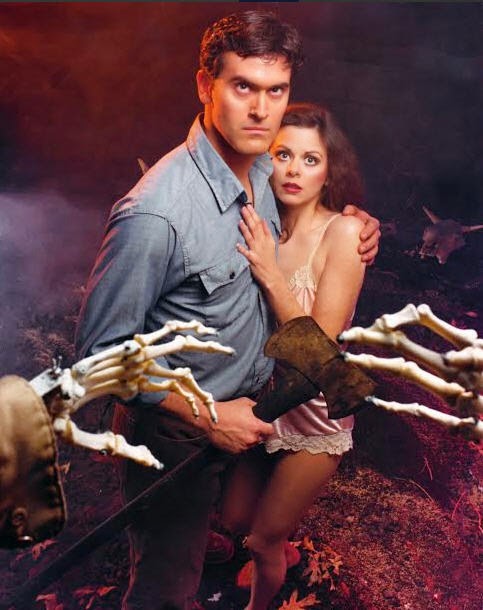 Over three evenings there will be screenings of The Evil Dead trilogy, each directed by Sam Raimi and starring Bruce Campbell in its entirety. The Evil Dead (1982) pits a group of college students against the forces of the undead, Evil Dead II: Dead By Dawn (1987) finds Ash (Campbell) once again fighting the presence that lurks within the woods, and in Army Of Darkness (1993) is transported by to the dark ages to lead an army into battle against the deadites. Watching the film over three consecutive nights is a real eye opener. You can see the progression of themes and talent through each successive movie: Raimi had an innovative and frantic visual style right from the get-go with the humble first film, perfected it with the slicker second film, and took it into other dimensions with the third entry in the series. Campbell gravitates from fumbly green-around-the-gills actor to a commending leading man with perfect comic timing. The move from horror with dashes of physical comedy to all-out outlandish slapstick humour means that the trilogy has something to appeal to everyone who enjoys a bit of late-night movie entertainment. See these films with an audience, the screams and the howls of laughter are infectious!


For more on Triskel Film visit:

- Twisted Celluloid Film Festival takes place in Triskel Cork 15th-18th May 2014
- Tickets are available from the box office at triskelartscentre.ie
- For the full programme see here