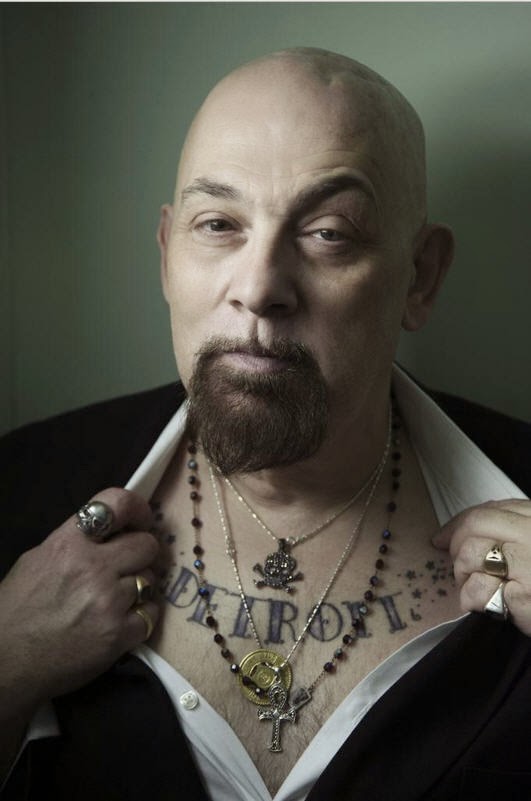 Anyone who has previously been described as "Bill Hicks, Hunter S. Thompson and Joe Strummer all rolled into one" or a "one-man Tarantino flick: loud, vicious, luridly hilarious, gleefully and deeply offensive" is worthy of a look live so those yet to witness the tour-de-force that is Ed Hamell aka Hamell On Trial in the flesh then snap up your chance to catch the anti-folkie in the raw this Saturday. Touring new record The Happiest Man In The World which features guest contributions from both Kimya Dawson and Ani DiFranco, Hamell plays Cyprus Avenue with support from Jinx Lennon on the Cork leg of his current Irish tour which has seen him sell out two shows at Kilkenny Rhythm & Roots only last weekend.

To stand a chance of winning tickets to Hamell on Trial in Cork on Saturday 10th May, all you have to do is like the official G-Man Facebook page and then follow it up by popping a quick mail to comps@thegmanworld.com containing :


- a subject of 'It's Hammell time!'
- your full name
- your mobile number
The winner* will be notified on Thursday 8th May.
*The standard Cyprus Avenue terms and conditions apply

For more on Hammell On Trial visit: