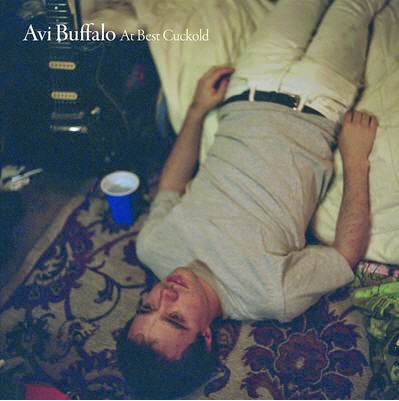 Capital announcement and a new record on the way...

For more on AVI Buffalo visit: