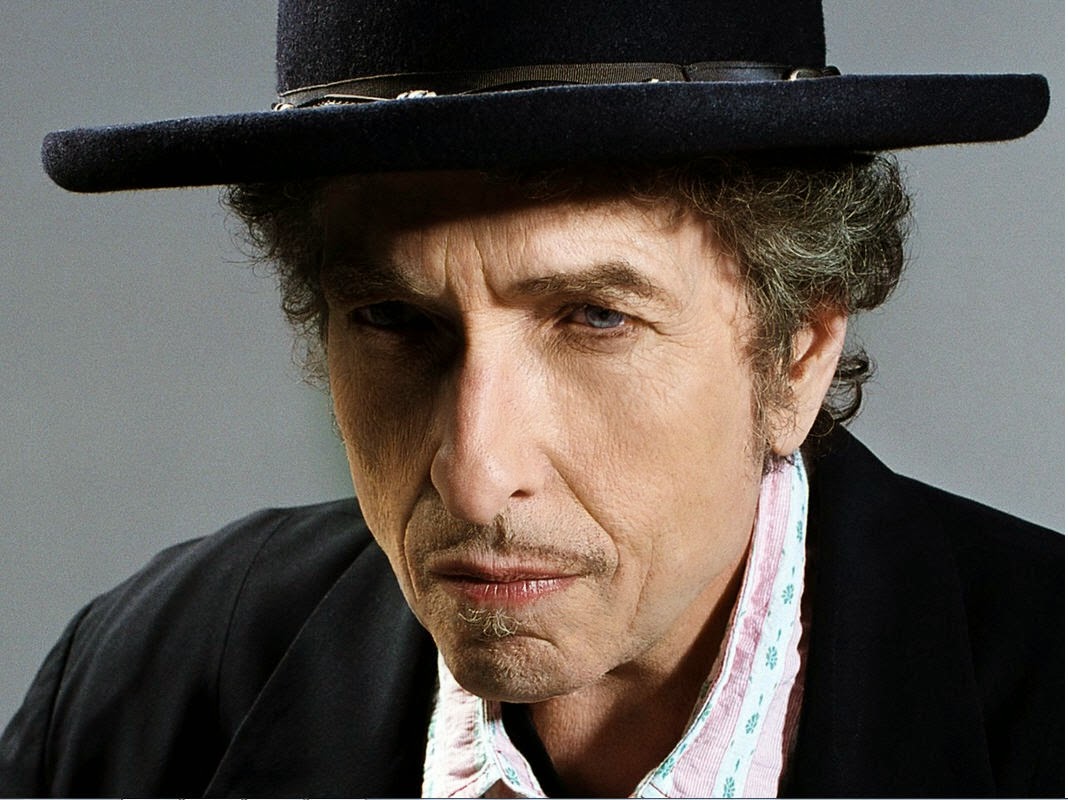 Is it sunny, is it wet, is it Winter or is it bloody Summer yet? Well it's definitely the latter so don't let the weather fool you. Instead stick to the most reliable barometer, the tent-shaped one that is the Live at the Marquee extravaganza that launched on Monday with none other than Snake-hips Cliff. Legends to appear on Leeside over the coming seven days include Dolly Parton (Thursday) and Bob Dylan (Monday).


Elsewhere, Sullane Sessions returns for round two in Briery Gap Theatre with Oliver Cole and The Shaker Hymn both booked for the Macroom showcase on Friday evening and forever-touring Dublin singer Cathy Davey checks into Cyprus Avenue on the following evening whilst made-to-morph electro-moths Somadrone pop into The Pavilion Bar on Sunday.

Thursday, 12th June
- Dolly Parton in The Marquee
- Karan Casey in The Pavilion
- The Good Rain in An Seanachaí (Kinsale)