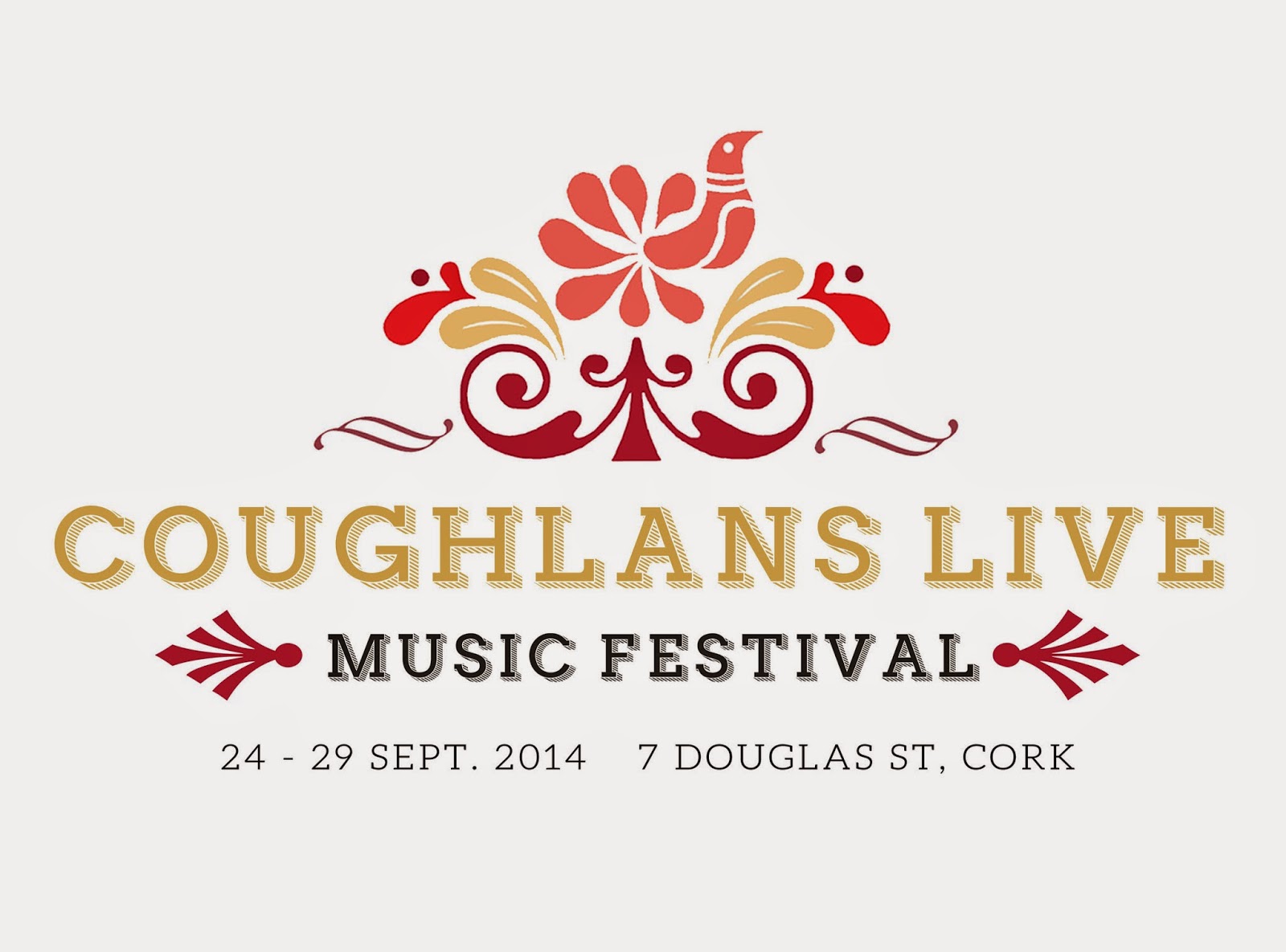 Coughlan's let the cat out of the bag...

Festival season usually wraps up around the end of August culminating in a rather large picnic in the middle of a field in Stradbally, but that's all changed thanks to IMRO's newest national venue of the year. Expanded to six nights, Coughlan's Live Music Festival returns on 24th September with fun, frolics and fabulous tunes destined for Douglas Street until the 29th of the month.

Following performances from both The Calvinists and Old Hannah at a special launch held in the venue itself earlier this evening, the first names for the Autumnal gathering were announced to a jubilant crowd. Confirmed for September:

A fun addition to this year's happenings is the introduction of a Silent Disco. Tickets go on sale in mid-August. Visit www.coughlans.ie or drop into Coughlan's on Douglas Street, Cork to keep up to date.


For more on Coughlan's visit: