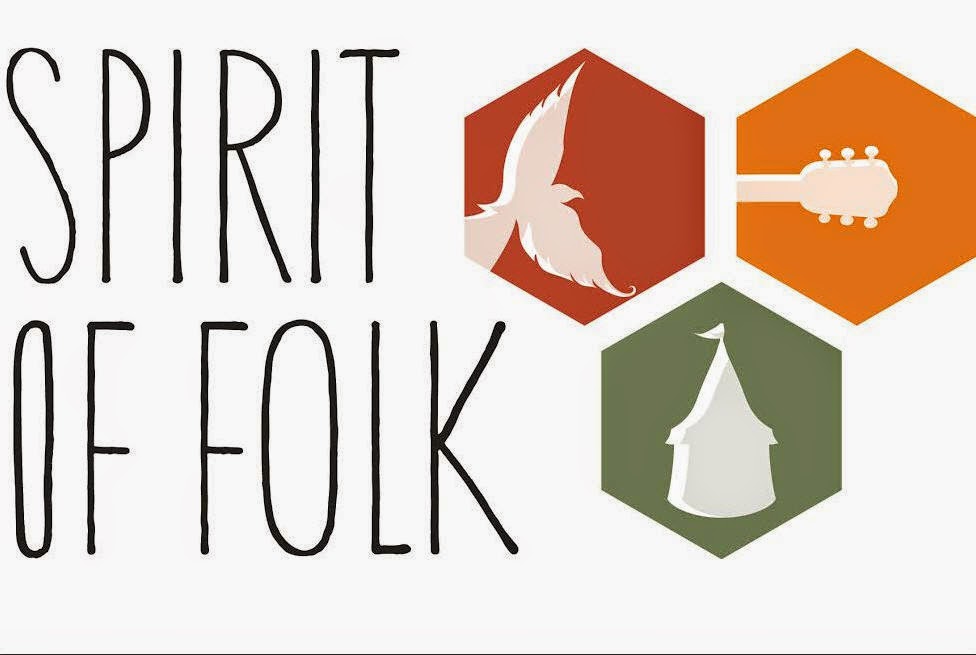 Wander with the woodland nymphs of Meath this September...

There's a folkie air blowing through Ireland at the moment but, since the sadly short-lived Midlands festival said goodbye after just a couple of years in existence, I'm not aware of a bluegrass/country/folk festival to cater for the love of a straight-sung song. Besides Spirit of Folk of course, which has been organically cultivating a loyal following since the holistic haven's inception just a few years ago. And the recent announcement will do nothing to deter that progress.

Confirmed for this year's festival:

For more on Spirit of Folk visit: