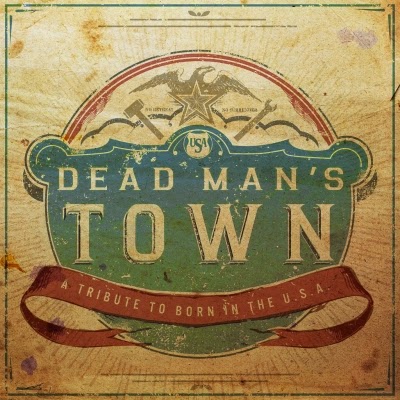 30 years on and Springsteen is still inspiring...

It's unsettling to think Born In The USA is three decades old; so let's not. Instead let's focus on the less frightening, chirpier facts, mainly word on a new tribute record on the way.
To be released on Nashville indie Lightning Rod Records, Dead Man's Town will features less athemic, countrified versions of the 12 tracks featured on the famous Bruce Springsteen album including Jason Isbell and Amanda Shires' Steve Earle-esque take on the title track. Low, Justin Townes Earle and North Mississippi All-Stars (recent visitors to Cork, as is Shires herself) also feature.


Official Website
- Dead Man's Town will be released in September 2014