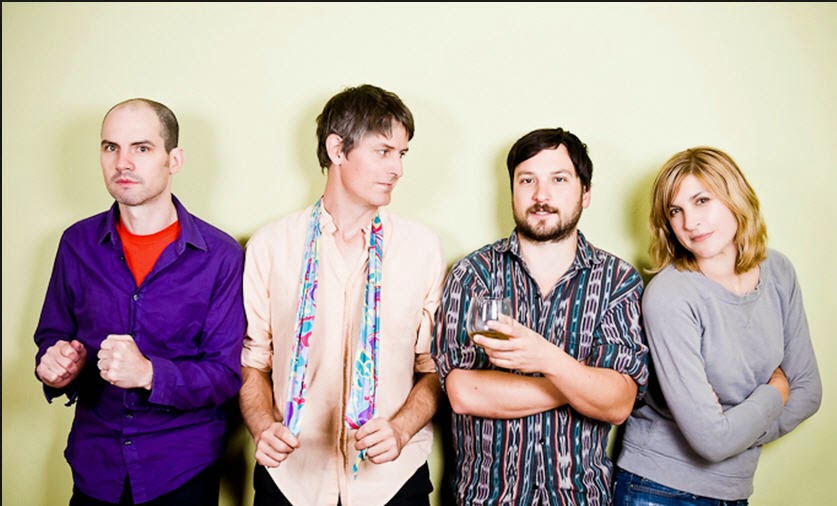 It's almost a decade since I innocently stepped foot upon the Stradbally grass for the first time. Drinking in the fresh air and swirling colours for a good 35 seconds before innocently casting my backpack into a field full of strangers (lovey but still, strange) and booting it to the big top to catch an incendiary, life-changing set by dEUS. Upon returning to find my rucksack still intact (good fortune but not recommended), I deemed Electric Picnic the place for me. For the next five years at least, although this timeframe wasn't decided at the time.

In 2009 I stumbled upon a smaller, more polite festival in the U.K. whose organisers seemed to curate the line-up based on the thoughts tinkling about my hairy head. Although there were crossover years where I attended both End of the Road and EP, it is the Larmer Tree Gardens gathering that has narrowly attained my vote since. Still, EP will forever maintain a special place in my heart and the line-ups don't tend to differ wildly. This post will feature bands and artists playing both so whichever long weekend you plump for, try scribble this name into your schedule.

For more on Stephen Malkmus & The Jicks visit: