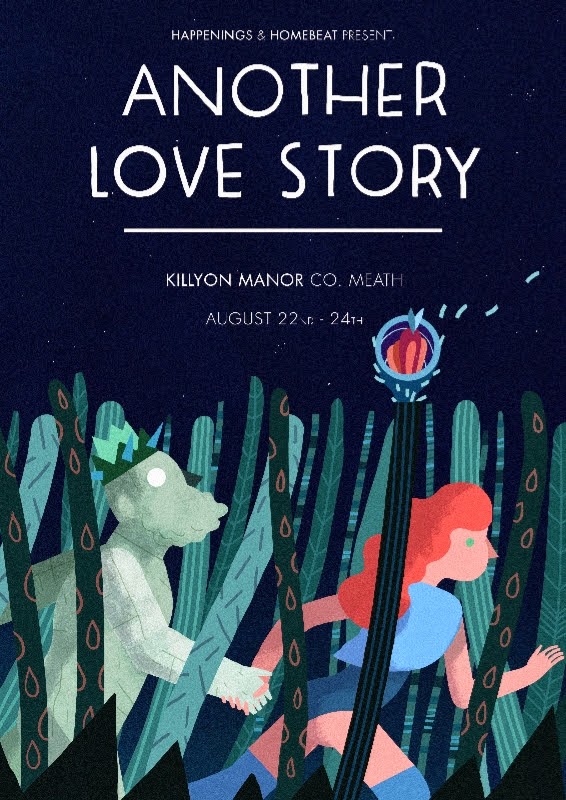 March to the Meath (Home)beat...

Fresh faced new festival Another Love Story is off to a flyer having sold out of all early bird tickets. The Meath based indie festival - a collaboration between pop-up party partisans Happenings and home gig gurus Homebeat - unveiled all its glorious plans for their three day festival in Killyon Manor less than two weeks ago with the cheaper "seats" now all taken. Fear not though boutique festival fans, full price tickets are still on offer for €80 (not including fees) from anotherlovestory.eventbrite.ie.

For more on Another Love Story visit: