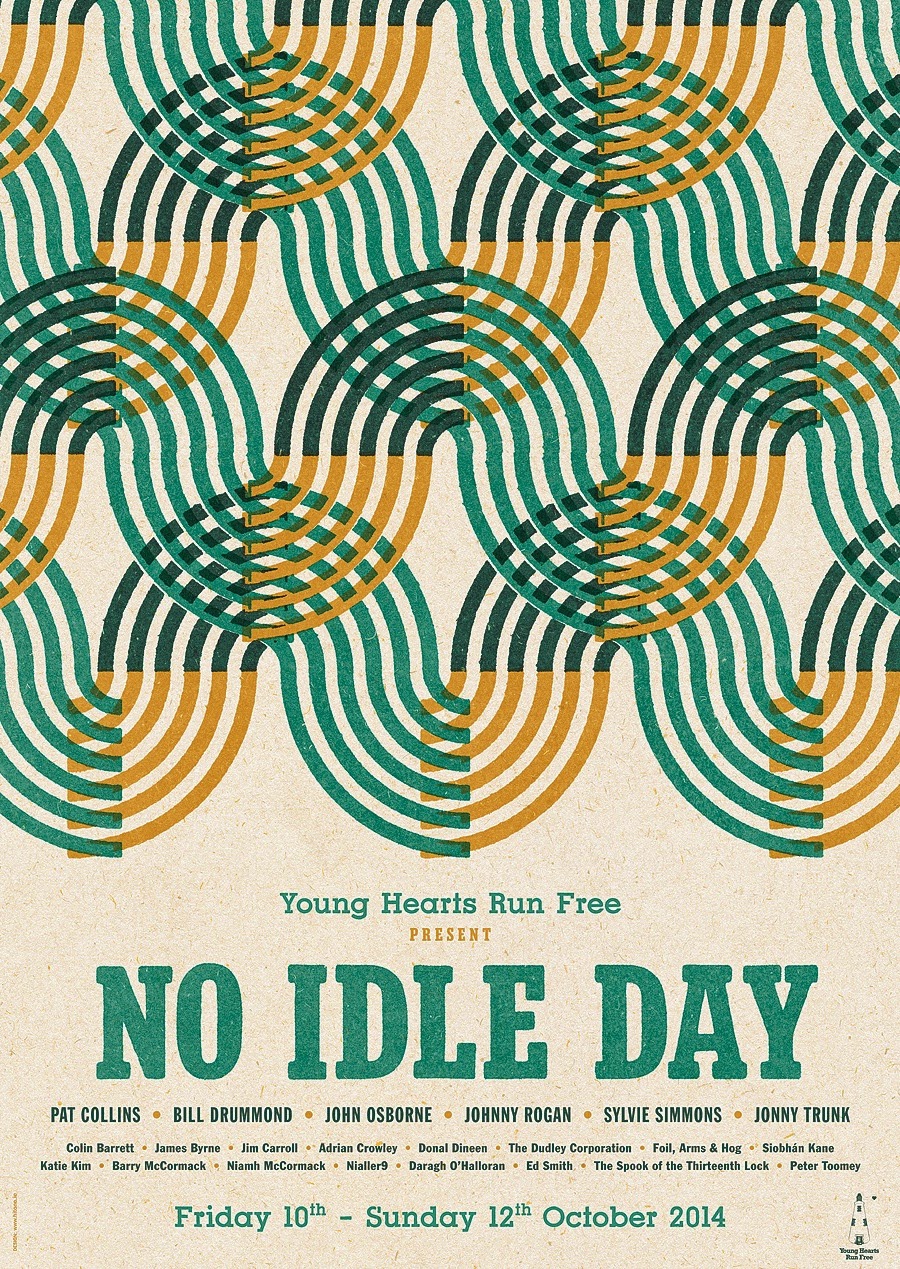 Adrian Crowley, Katie Kim, The Spook of the Thirteenth Lock, Barry McCormack and more will feature as part of a three-day festival in aid of the Simon Community running from 10th-12th October 2014. Embracing all mediums from literature and music to film to curate a colourful programme (featuring Sylvie Simmons no less) spread across a plethora of places in Dublin, the full list of events can be seen over on YHRF's lovely new virtual home: youngheartsrunfree.ie.