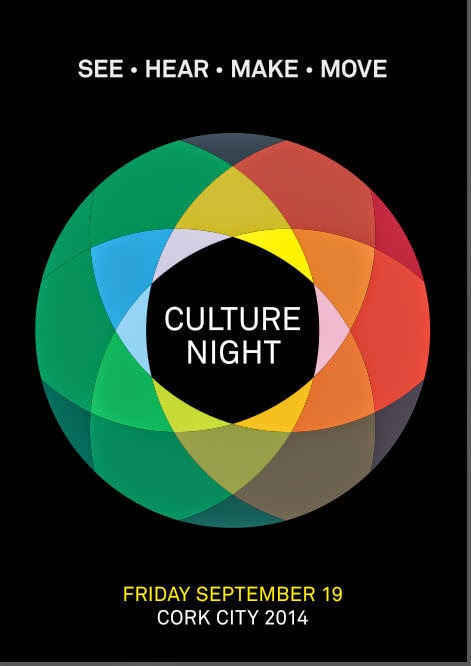 This week in Cork: James Yorkston, Lisa Hannigan, The Mighty Stef and more..

Friday evening is all about culture. For an ever-growing list of what's happening music-wise around Cork, see here. Absolutely no stranger to these shores, Scottish bard James Yorkston visits Cyprus Avenue earlier in the week with a date in the Caroline Street venue on Thursday evening.

*Stuffed in there somewhere is the 2014 Clonakilty International Guitar Festival. Strumming and sliding across multiple Clon venues from the 18th until the 21st, the west Cork whammy welcomes a shed-load of wonderfully gifted digit warriors including limber-fingered Leeds local Jon Gomm, capital riff rebels Girl Band, south-eastern skywalkers Band of Clouds and more. As accessible to the expert fretboard fanatic as it is to the chord-curious amateur.