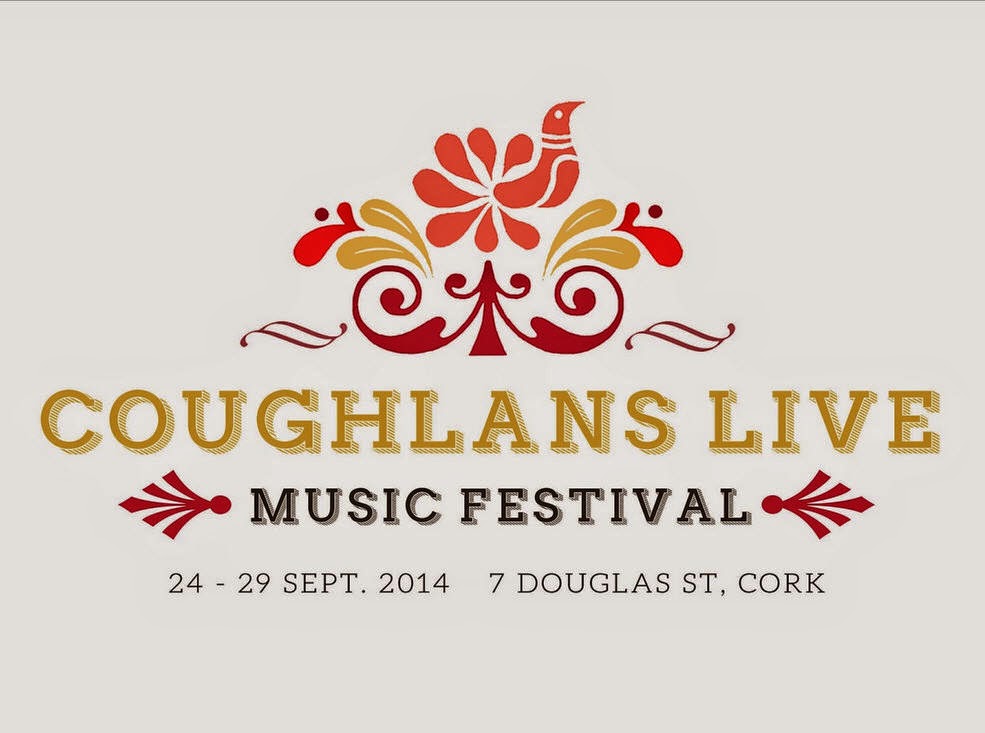 Beginning with the room with the massive heart, the third annual Coughlan's Live Music Festival crams a dozen or so country/folk/americana artists into their cosy little sitting room for six days at the end of the month. With but half the colourful cast unveiled as we went to print, the leading actors featured from the 24th-29th include Katie Kim, Mick Flannery, I Draw Slow, Wallis Bird, John Blek & The Rats, Anna Mitchell & more. Tickets don’t laze about for this one so get them while they’re available.* To listen to a recent interview with Katie Kim - click here.

Having kicked off last week, the 10th annual Kinsale Arts Festival kites blue-skywards the following weekend with a mix of music, art, performance and discussion descending upon Cork’s most famous fishing village. Leading the line on the music front will be 12 carat Cavan nugget Lisa O’Neill who will light up St. Mulrose Church on the same day (27th) that the ever humble, ever extraordinary Iarla Ó’Lionáird (Afro Celt Sound System, The Gloaming, Crash Ensemble) chats with The Irish Times’ Jim Carroll, one of many Banter chats taking place throughout. For the full programme see www.kinsaleartsfestival.com.

From scoring fabled fang flicks such as Nosferatu to audibly elaborating upon expressionist epic science-fiction, 3epkano have been composing the most extraordinary soundtracks for silent films for the past decade. Fritz Lang's forward-thinking 1927 classic Metropolis provides the visual base for their latest audio incarnation with the Triskel Christchurch the Dublin collective’s designated home for the night on Friday, the 26th.

One of the city’s most beloved venues, The Pavilion, called time on six memorable years of live music at the end of July, resulting in a number of high profile shows being pulled from local listings. Fortunately, the visit of New York psych-folkster Amen Dunes has been resurrected, The Black Mariah (Triskel Arts Centre - top floor) providing a fitting altar for Damon McMahon’s hazy hymns on Thursday, 25th. To hear an interview with Damon - click here.