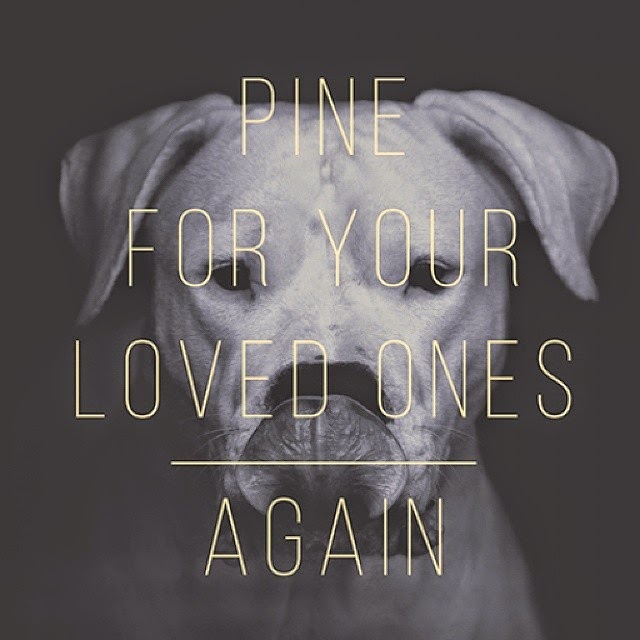 This week in Cork: Willie Watson, Ten Past Seven, We Were Promised Jetpacks and more..

*Sand, sun and scintillating rock and roll: trios don’t taste much better than that with all three providing the fiery foundation for Myrtleville’s now legendary Pine For Your Loved Ones congregation. Taking place on the 13th of the month, Pine Lodge again provides the setting with noiseniks Ten Past Seven, Percolator, Gummidge, Lamp, Guilty Optics and Terriers serving up the sounds. Tickets are priced at €12.50, available from Plugd Records and include a return bus from Patrick’s Quay. For further info see here.


For folkier folk, it's to Douglas Street for founding Old Crow Medicine Show member Willie Watson whose Dave Rawlings-produced solo record Folk Singer Volume I is one of the loveliest dusty-booted surprises of the year.

Thursday, 11th September
- Willie Watson (Old Crow Medicine Show) in Coughlan's
- The Grunts in The Roundy
- We Were Promised Jetpacks in Cyprus Avenue