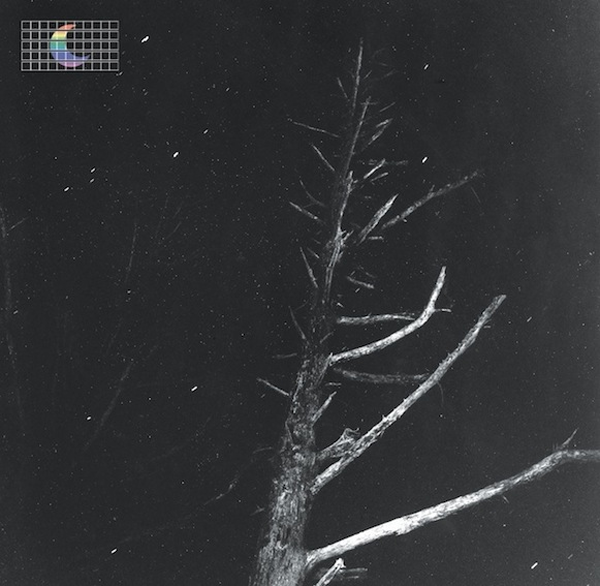 Not long now until Peter Broderick returns to these shores for a couple of dates beginning with the Half Moon on Sunday evening before heading north to The Workman's Club. Portland's finest multi-tasker released (Colours Of The Night) Satellite EP less than seven days ago, a pretty precursor for an album on the way in Spring 2015. Recorded amidst the clean air of Lucerne, Switzerland it's good to see the man back out and doing what he does best. His 2009 show down south was so good a spontaneous trip to Dublin was undertaken the following day to see him do it all again.

Full track-list for (Colours Of The Night) Satellite EP:

Listen to the EP's title track using the player below.


For more on Peter Broderick visit: