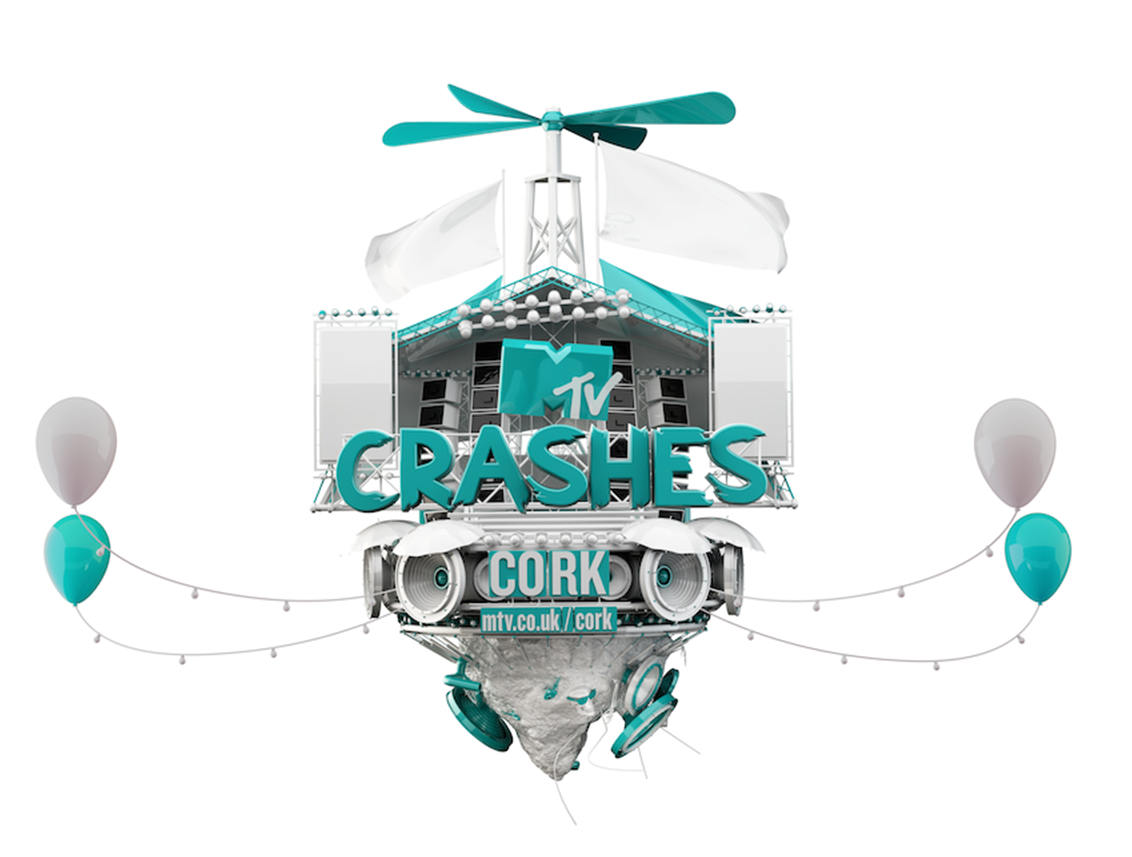 With the official announcement of the MTV Crashes Cork headliners last week (see here), word is out on who will be taking part in the Cork City music trail which takes place in various - some unusual - locations around the city. The running order is below:


All of the above shows are free with ticketed events for The Riptide Movement, Rainy Boy Sleep (Tuesday) and Hudson Taylor (Wednesday) in The Savoy Theatre with further special guests to be announced. For those who happen to be free from work during the week, it's a nice way to spend three days (or a lunch time).

For more on MTV Crashes visit:

- MTV Crashes takes place in Cork on 27th November 2014
- Tickets are available from 1pm on 13th November on mtv.co.uk/cork