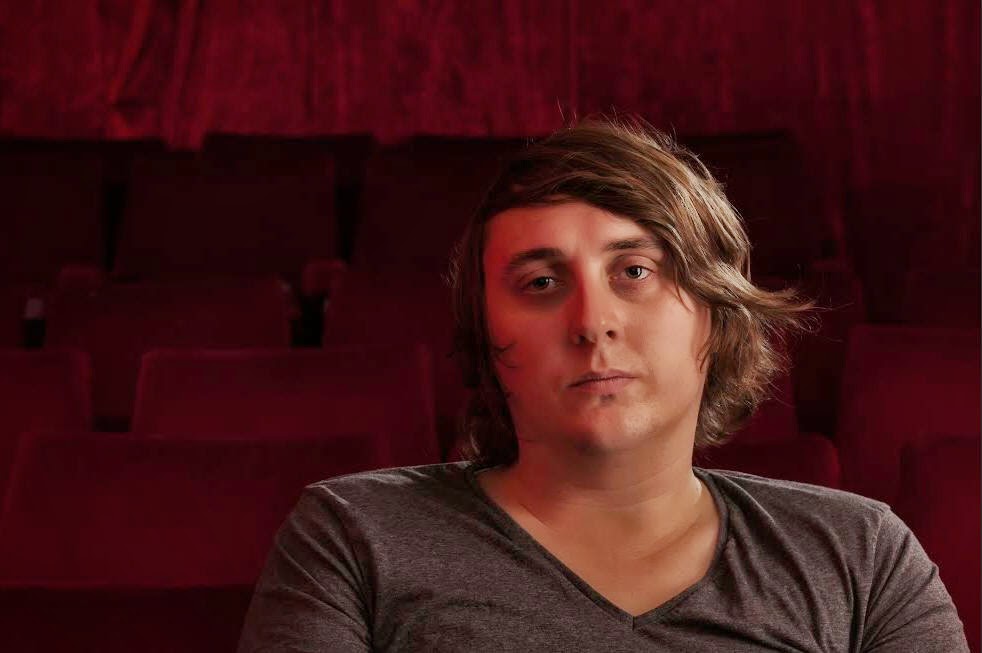 John Blek of John Blek & The Rats takes to the tarmac in early December as part of a tour that will see the alt-country/folk singer set free a solo record of songs that just didn't make the cut for recent Rats recordings. One such date takes place in The Sky & The Ground, Wexford as part of a very special The G-Man by Candlelight Session.

Basically, I have been trying to make it home to my favourite local drinking ground for a Tuesday night show for years so the only way I could ensure I would definitely make it to one was by promoting a gig there. Tuesday, 2nd December is the date, admission is FREE with special guests to be announced.

Cutting Room Floor by John Blek will be released on 28th November. Watch the video for 'Portland, Oregon' below.


For more on John Blek visit: