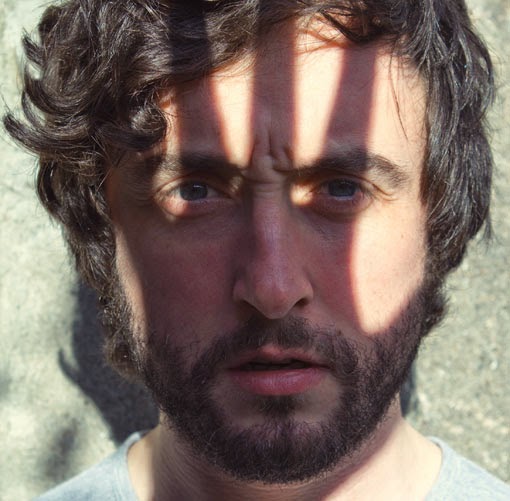 Although the main event is over a week away, MTV Crashes Cork's spin-off music trail gets going on Monday. For the full round-up of events (that include Shookrah, Spies, North Side Drive and more) see here. Working backwards from that, one of those "beloved" competition-only affairs takes place in Cyprus Avenue who welcome three former awards winners as part of a number of Choice Music Prize 10th anniversary celebration gigs. Featuring Jape, Villagers and Delorentos, see Meteor.ie for a chance to get your hands on some tickets.

Having had to cancel a number of Autumn tour dates due to the unexpected acquisition of broken bones, Leeside’s favourite psychedelic sorcerers The Altered Hours are healed and mended and set to head out west to De Barra's on 21st November to top off a year that has seen the rest of the island finally sit up and acknowledge one of Ireland’s finest live bands. A new album awaits in 2015.*

BIG ANNOUNCEMENT: The G-Man presents...This Is The Kit