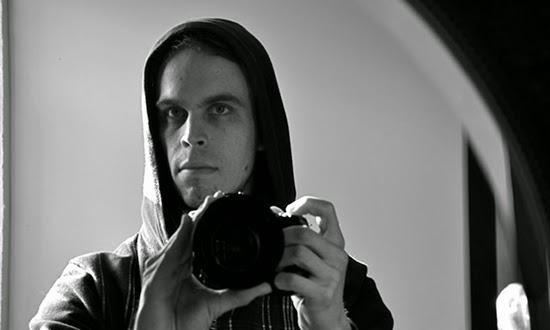 This week in Cork: Peter Broderick, Groom and more..

Peter Broderick’s eagerly awaited rescheduled date in The Half Moon (originally intended for 19th October) is the stand-out on Cork's gig listings this week. Let's hope the weather holds up! The wonderful Brigid Power-Ryce supports.


Also going down around town this week:
For a day-by-day breakdown of gigs taking place in both Cork city and county over the next seven days see below.

BIG ANNOUNCEMENT: The G-Man presents...This Is The Kit