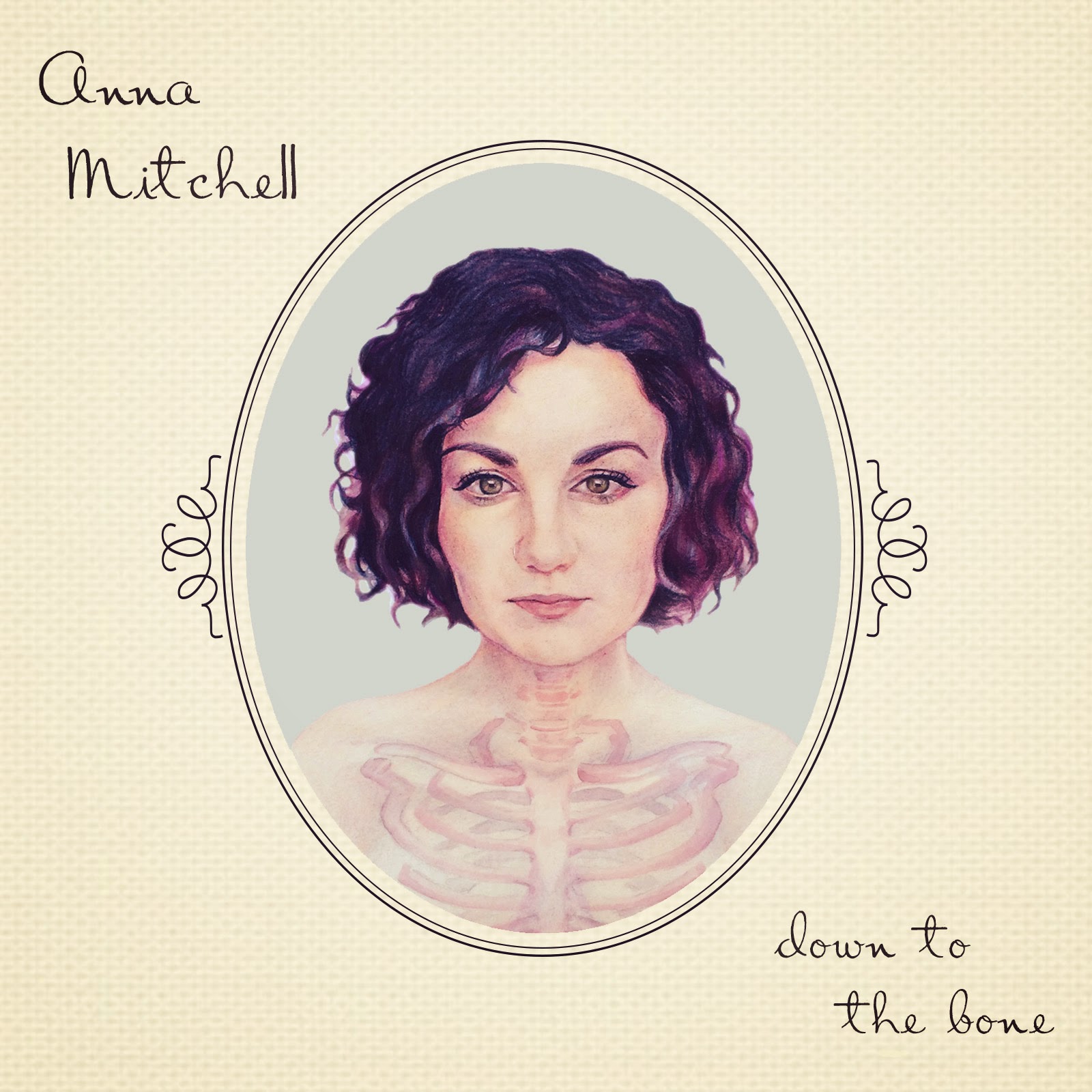 Anna Lee's record on the way...

Anna Mitchell hinted at the alt. country sounds expected of her début with the release of the video for 'Let's Run Away' in March last year. The Cork singer builds on that with a new video and single for 'What's a Fool To Do?' which is now available to download via iTunes with the full record - entitled Down To The Bone and produced by fellow Leesider Christian Best (Mick Flannery/O Emperor) - on the way in February.

Stream the video in full using the player below.


For more on Anna Mitchell visit:

- The single 'What's a Fool To Do?' by Anna Mitchell is now available from iTunes
- Down To The Bone will be released on 13th February 2015