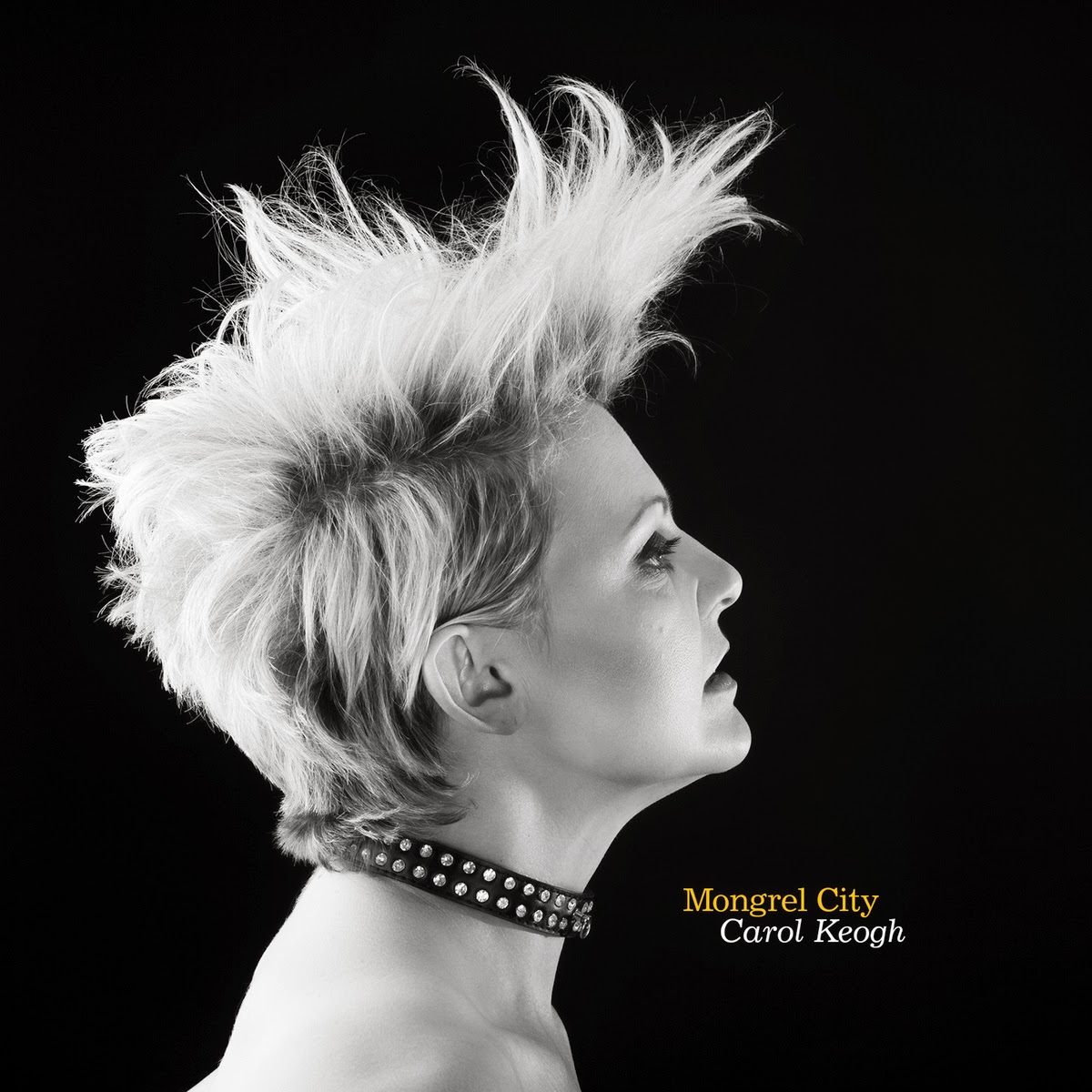 1. Cobh's Sirius Arts Centre has revamped both the official website and its music programme with former head of Dublin arts space The Joinery Miranda Driscoll taking over as the east Cork venue/gallery's artistic director.

2. Mongrel City creator and former Plague Monkeys and Tycho Brahe singer Carol Keogh has been confirmed to play on Saturday, 21st February, the first time the Dubliner will have played Cork since the release of her excellent solo album which can be streamed using the player below.

For more on Carol Keogh visit: