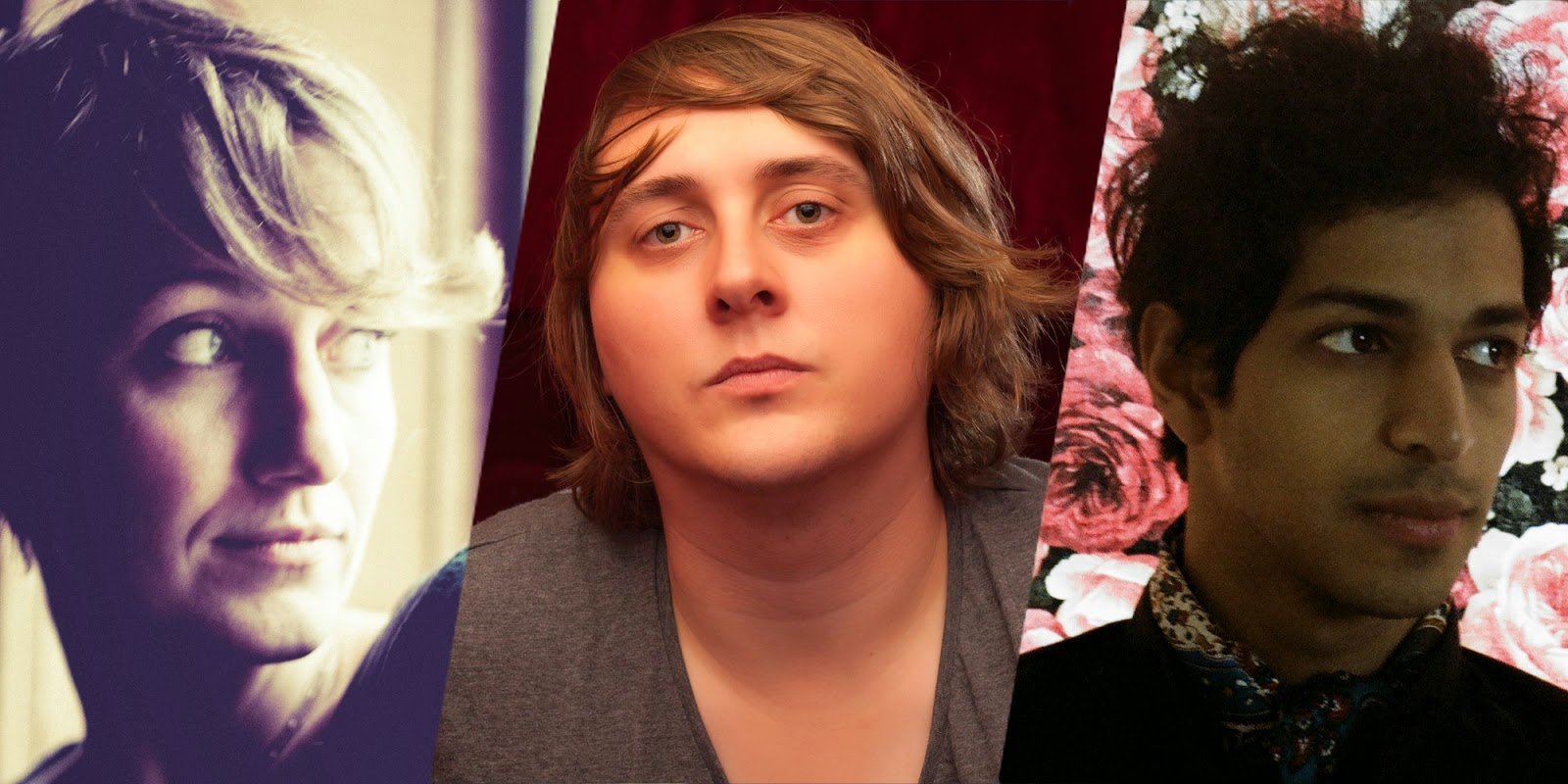 Weezer fans take note of Friday as a number of excellent Irish bands team up for a tribute night featuring songs from the indie godfathers' Pinkerton and Blue Album. Performing in Cyprus Avenue will be blog favourites windings, Dott and more. Should be fun! (UPDATE:  POSTPONED)

Saturday is all about Limerick doom-rock Iron Mountain who mesh their uilleann pipes and guitars in The Crane Lane Theatre early that evening.


Also going down around town this week:
For a day-by-day breakdown of gigs taking place in both Cork city and county over the next three weeks see below.