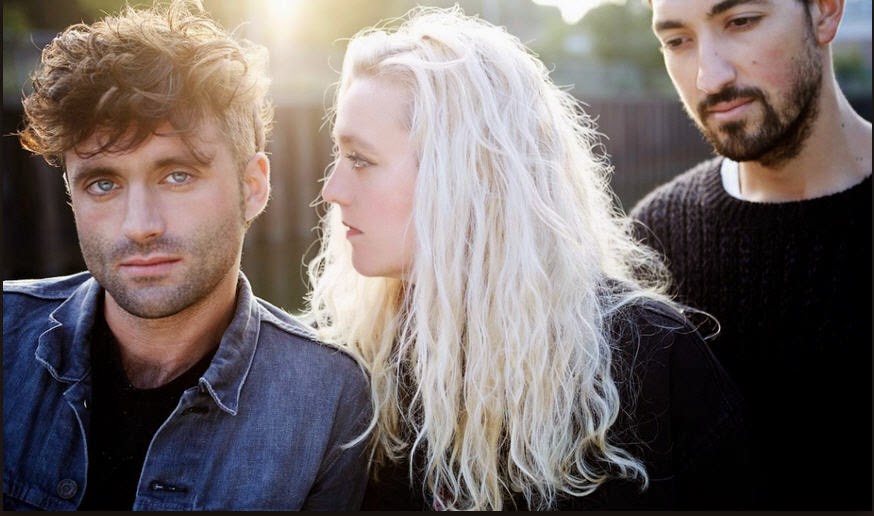 This week in Cork: All We Are, Lynched, Rory Francis O'Brien, Cry Monster Cry and more.


For those who fancy a train trip on that same evening then look no further than east Cork for another wonderful Sirius Arts Centre show. Having just featured on episode 1 of The Parlour TV, nu-trad troupe Lynched are bound for Cobh with Rory Francis O'Brien on support duties. Sirius start things early and wrap them up in time to catch the last train home (11pm) so if idyllic, coastal arts centre shows are your thing, get yourself out east on Friday.

Saturday evening then throws up the contrasting options of rowdy, alt-country in the shape of Wexford's Corner Boy in The Crane Lane Theatre or garage punk in a flea market as Dublin's Sissy slay all in Mother Jones Flea Market. Play out Sunday then with Martin brothers Richie and Jamie a.k.a. Cry Monster Cry in Cyprus Avenue.