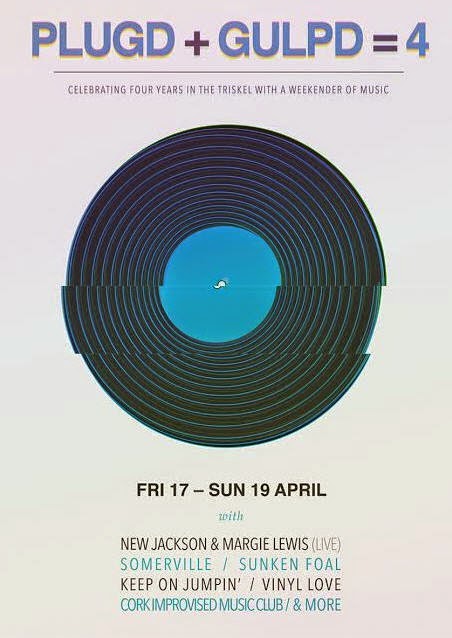 It's party time in record shops all over the world but even more so down south as Plugd Records celebrates four years since it was reborn on the 1st floor of the Triskel Arts Centre. For the rundown on the Record Store Day/Birthday celebrations, see here.

Keep your eyes peeled for songwriting royalty on Saturday as Albert Hammond will be buzzing about the city before his concert later that night in Triskel Christchurch. The man who wrote songs such as 'The Air That I Breathe', 'To All the Girls I’ve Loved Before', 'One Moment in Time' for an eclectic mix of artists from Aretha Franklin, Whitney Houston and Celine Dion to Johnny Cash, K.D. Lang and Willie Nelson may be best known by recent generations as the pops of Strokes guitarist Albert Hammond Jr.