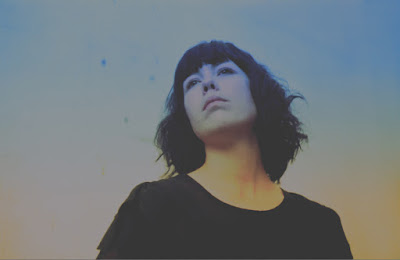 A true artist creates and pushes boundaries no matter what. Katie Kim (real name Katie Sullivan) is the very definition of the word. Since début long player Twelve's arrival in 2008, the whisper-voiced Waterford multi-instrumentalist has continuously sought out sounds and sonic arrangements that both challenge and delight listener's ears, hearts and minds.

Listen to: Pause (below), The Feast, Heavy Lightning, Radio 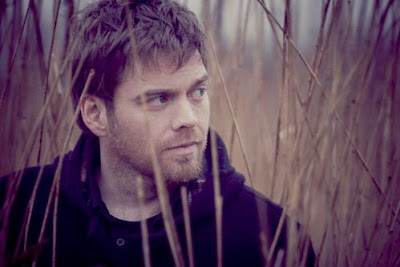 2. The Man Whom
(Wexford)
themanwhom.com


The Man Whom began 2015 by performing in front of a sold out crowd in Ireland's National Opera House backed by a 60 piece New York orchestra. Not a bad way to ring in the new year! A string of festival appearances and a session recorded for RTÉ's Other Voices following the release of first album The Greatest Event saw the Wexford songwriter's star rise and glow. A new album is on the way.


Listen to: Call All The People (below), Sing Till There's No Songs Left, I Know Your Face 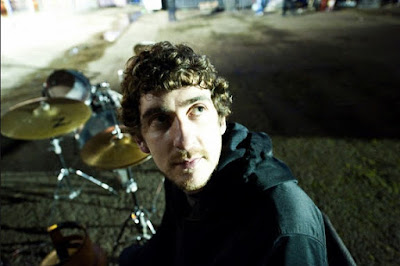 
Hyperactive drums, pounding melodies and a light-show to rip the eyeballs right out of your head: Jeremy Hickey's Rarely Seen Above Ground behemoth is a primeval force to be reckoned with. As hard working as he is talented, expect the master stick handler to be touring in your town sooner rather than later. Make sure you get your ticket.


Listen to: Stick To Your Line (below), Don't Move So Fast, Be It Right Or Wrong, Counting Down

Katie Kim RSAG The Man Whom Three For Three