Take two of Irish music's great rock hopes, add two début records (one pending, one unleashed and receiving 5/5 stars from national newspapers) and throw them together on a bill with the wonderful Paddy Hanna and you have yourself a hell of a Saturday night. The Altered Hours. Girl Band. Saturday at The Pav. Pick up tickets over on Eventbrite.


But that's not the only glowing piece of coal in the smoldering fireplace that is Cork's live music scene this week. The Helsinki hellfire that is KXP fire krautrockets into The Crane Lane Theatre on Thursday night, the same evening trad starlets Ensemble Ériu wow Triskel Christchurch. For a chance to win tickets to the latter, click here.

Americana and Appalachian folk fans must get themselves to lower Oliver Plunkett Street on Friday evening for a special night in Cork Community Print Shop. Canadian "doom folk" duo Mama's Broke team up with Clare sisters Twin Headed Wolf, who are coming to the tail-end of their Jagged Edge tour of Ireland which has seen their scrapyard shanties win fans the length and breadth of the country.

Come Sunday and looking for an excuse for a roadtrip - look no further than Ballydehob's Secret Song Sunday in Levis' for a surprise one day festival featuring no less than 15 bands/performers. Want to know who's on the line-up? Then you better make your way west. For further - albeit limited - details see here.

Monday, 5th October
- 100 Onces, Order of the Mess and Stuck On Repeat in Fred Zeppelin's
- Monday Session in Coughlan's 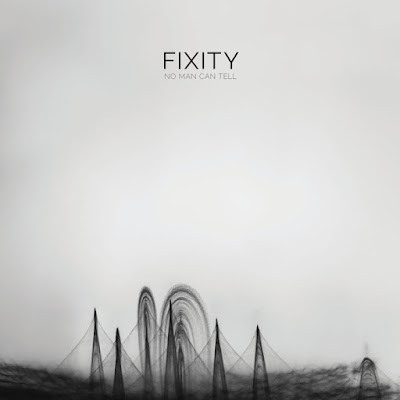