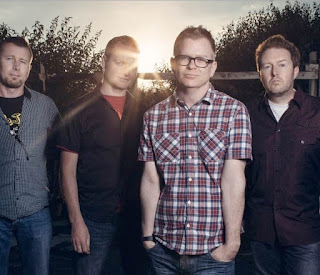 Having exploded back out of retirement a few years ago, Kilkenny's Kerbdog are still showing the "kids" how live rock shows work: sweaty, loud and anthem heavy. Fronted by 2FM's by Cormac Battle, grungy goodness to for the greater good. 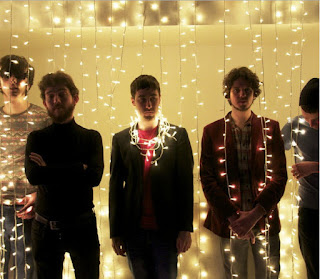 
From the Midlake-esque psych-folk of début record Hither Thither to the more sonically adventurous soundscapes of 2013 follow-up Vitreous and this year's excellent Lizard EP, O Emperor refuse to stand still. A couple of Choice Music Prize nominations and an already dazzling discography back up their status as one of the best bands in the country. 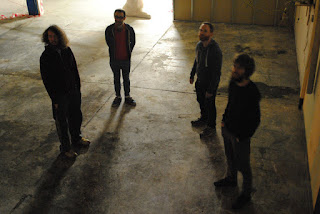 Spawned by Wexford natives Derren Dempsey and Johnny Fox following a previous collaboration with the heavier-inclined Laminate, The River Fane's double EP release in 2011 showed real promise. Four years later, with the foursome that seemingly having disappeared into oblivion, out pops Ah Here, a lesson in lo-fi loveliness.