The last segment in the Three For Three series is below. Restricting the series to just 9 bands was tough and it will take some time to come to terms with the decision to omit the wonderful talents of Basciville, The Casanova Wave, Frankenstein Bolts, Corner Boy and more which just goes to show the creativity and diversity that the southeast has to offer. So to the last edition of...Three For Three.

As the name suggests, the key to Paul Creane and his Changing Band is their continual commitment to the evolution of their sound and the art of the song. From the sensitive subtleties of first record Tommy Black & The Twelve Days of Lucy to the more Americana stylings of 2014 follow-up The Clock to the jagged electric edges promised by the forthcoming EP Spring Easy, the Wexford group are stockpiling an impressive catalogue of fine releases.

Listen to: Low Ground (below), In Lieu of You, She's A Flag, I'm a Soldier, We Are a Country 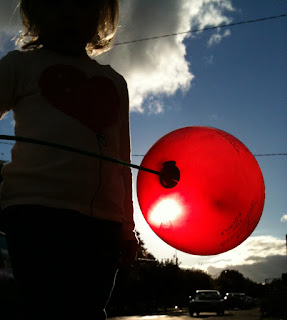 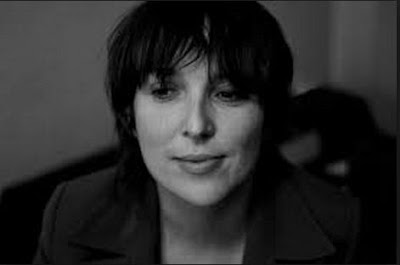 
South Kilkenny singer Cat Dowling does well what other songwriters continuously struggle to do: wrap dark content neatly in an upbeat pop package. Previously of Alphastates and Babelfish, Cat is back later this year with new record


Listen to: The Believer (below), Come On, Sing You To Sleep


Listen to: Cat Cuts (below), I've Searched Night & Day, Who Shot The Bluejay?