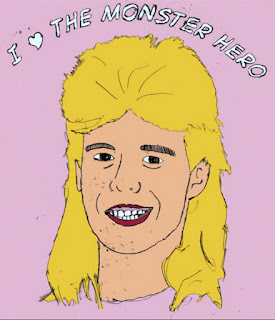 This week in Cork: I ♡ The Monster Hero, Anna Mitchell and more.

Fierce fivesome I ♡ The Monster Hero brave the cold and head south from their Dublin base to play a midnight show in The Crane Lane Theatre on Wednesday night. Pop gem 'Toni Bailey' will surely get an outing, making the late night midweek adventure worth it for that track alone. Irish post-punk trio Slow Riot complete the bill.


Tonight will see Anna Mitchell play a full band show in Coughlan's with admission absolutely free so Douglas Street beckons for lovers of folk, Americana and all things country. Otherwise, the next seven days have cold, dreary January written all over them.