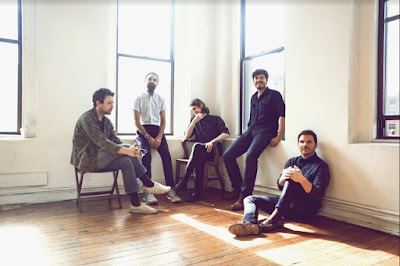 6 years on from their last appearance down south, Fleet Foxes will play Cork Opera House, confirming another stellar addition to COH's heavyweight summer line-up that already includes Future Islands, Angel Olsen and Ryan Adams. With a first new album since 2011, Crack UP, due via Nonesuch Records on 16th June, the harmony-heavy folk powerhouses will play Cork for the first time since their Live at the Marquee appearance of the same year.

Tuesday 11th July is the date with tickets, priced at €40 (including booking free), with tickets available via the Opera House box office from 10am Friday 7th April. Dublin dates had already been confirmed for 13th & 14th July.

For more on Fleet Foxes visit: