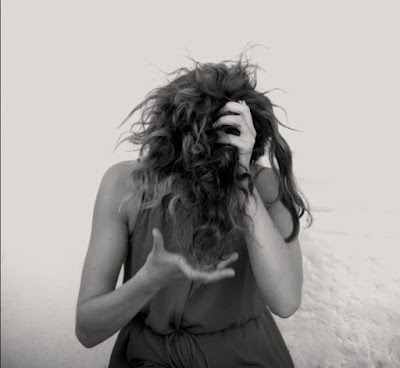 Anna Mieke to open for This Is The Kit...

I am delighted to announce that the earthy sounds of Anna Mieke will enlighten Cyprus Avenue on Tuesday night with the Cork-based musician set to appear as special guest for This Is The Kit. Ahead of the show I caught up with Anna Mieke to discuss three tracks currently buzzing around her head.

Camille - Tout Dit
Anna Mieke: "Really great use of breath and voice as a percussive instrument. I'd love to learn it."


M. Ward - Poison Cup
"This reminds me of living in Lausanne, and people from that time. It reminds me of our attempts at hitch-hiking, swimming in the lake and Montreaux jazz festival."


Toumani and Sidiki - Hamadoun Toure
"The opening track to their incredible album of kora playing. It's an album I often put on during long trips in a car, or when cooking. It reminds me of music my uncle used to play in the car when he would drive us around Connemara during the summer."

For more on Anna-Mieke visit: