The Kino to reopen in Cork 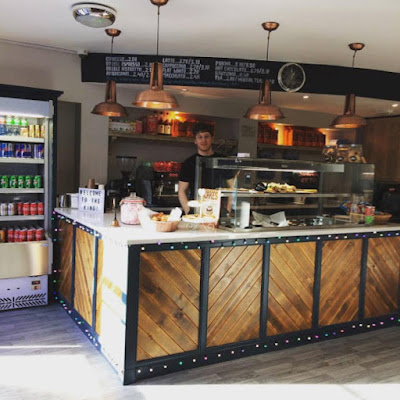 The new year has barely blinked the sleep from its eyes and there is already some good news from Ireland's most southern city. The owners of Doppio Café, a lovely little café opened over a year ago on College Road (behind UCC), have announced they are reopening The Kino, the former art house cinema on Washington Street. Not ones to mess around, The Kino has already flung open its doors and is serving coffee with plans for the location's full cinema screen and gigging potential still to be announced. The café has also just received a bright blue new paint job so pop in for a look if around Cork City.

For more on The Kino/Doppio visit:

- The Kino is now open on Washington Street, Cork