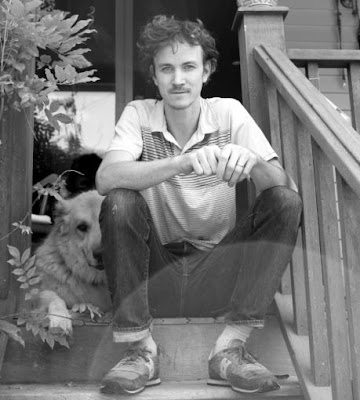 Born and raised in the Catskill Mountains in upstate New York, the face and voice of Americana firebrands The Felice Brothers, Ian Felice, comes to Cork complete with début solo offering In The Kingdom of Dreams. Produced by his brother, Simone Felice (The Lumineers & Bat For Lashes - interviewed here in 2012), the album is a collection of songs Ian wrote in 2016 and recorded over 4 days in early 2017 with the original Felice Brothers line-up of James Felice on keys, Simone on drums and Josh Rawson on fiddle.*

For more on Ian Felice visit: