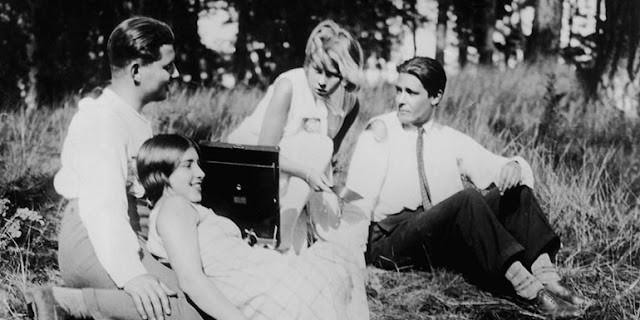 Matthew Nolan (formerly of 3epkano) and U.S. pianist Rachel Grimes collaborate with Dublin-based cellist Mary Barnecutt to present People on Sunday, a new, original live score to this cinematic paean to the last days of Weimar Germany. The film was an unassuming but groundbreaking response to the big-budget films being produced by UFA at the time, and boasted a crew of young German cineastes who would later become major filmmakers in Hollywood: Robert Siodmak, Edgar G. Ulmer, Fred Zinnemann, and Billy Wilder.

For more on Rachel Grimes visit: