FIFA free-for-all in The Pav...

Cork indie label FIFA Records are set to host a banquet of newly signed talent on Carey's Lane on Monday night with the entry charge set at a very reasonable €0. The Vincents, Saint Yorda and The Hard Ground were all recently announced as newcomers to the FIFA stable with The Vincents first out of the blocks in 2013 with the release of single 'Asked Her To The Dance', currently streaming exclusively on the blog here. 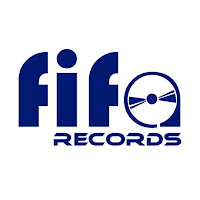 There is actually loads in the way of Cork/Munster music news so here's a quick summary:

Stream The Vincents'  'Asked Her To The Dance' using the soundcloud player below.

For more on FIFA Records visit: