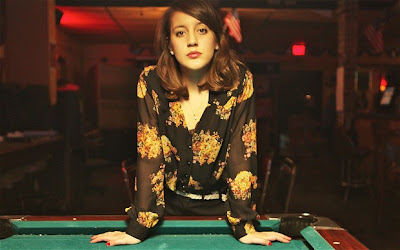 Nashville rose Caitlin Rose returns thorns and all to Ireland in September with a date confirmed via TM for 8th September. I haven't actually seen any sort of official announcement so hopefully news will spread soon of additional Irish dates but looking unlikely due to the Dublin date providing the meat in a Leeds and Glasgow sandwich. The Tennessee tailspinner released third studio record The Stand-In earlier in the year, divulging a rockier side to her predominantly country output up until now. It's been a while since that Cyprus Avenue show. If any news of dates outside of the capital are released I will update the post pronto. Those that are enjoying digs in Dublin, GO!


For more on Caitlin Rose visit: