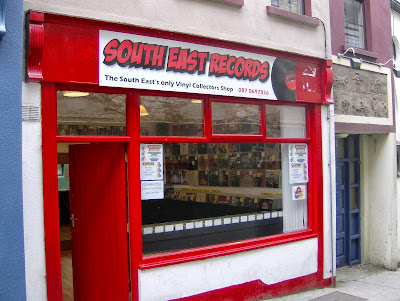 Visions of vinyl flicker again in Wexford as a new, more record-oriented music shop flings open her shutters on the model county's main street. More specifically, South East Records is located on Peter Street and, following the closure of BPM Records over two years ago, is a welcome addition to the south east which had grown light on music suppliers of late. With the newly raised shelves stocked with as many contemporary titles (indie rockers Haim and Yuck to name but two) as classic vinyl, the shop looks set to cater for both niche and more popular record buyers so hopefully South East Records will be around for a long time. 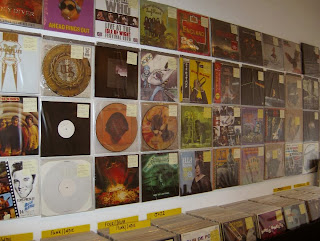 Speaking of Haim and the sunny south east, here's Wexford's Paul Creane & The Changing Band's Americana-juiced cover of the L.A. trio's 'Don't Save Me'.